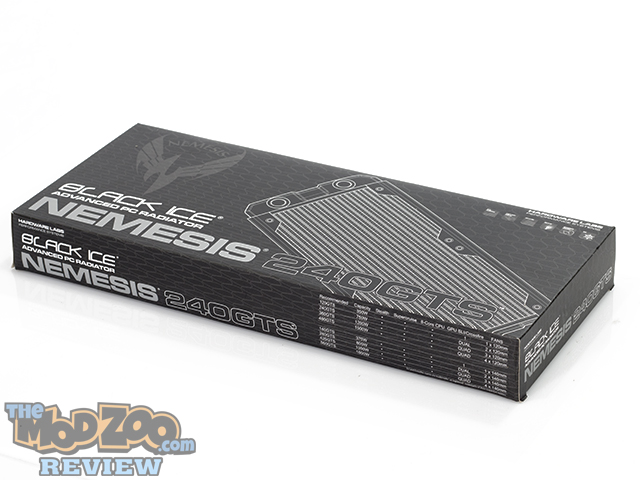 Time to find out how well does the Nemesis GTS 240 perform.

To measure pressure drop across the block I use the Dwyer Series 477 Manometer.  The pumping power was provided using a Koolance D5 strong and the flow was measure using a Koolance INS-FM17N.

For thermal testing I use the following:

The new Nemesis GTS 240 has a lower flow restriction when compared to the old Stealth GTS 240.

While collecting CPU temps, I also collect the Delta T temps. Above we can see what Delta T temps we get for different fan speeds. Based on the above you start getting diminishing returns once you start going over 1600 RPM. I like radiators that work great at low RPM fans making for a nice quiet build.