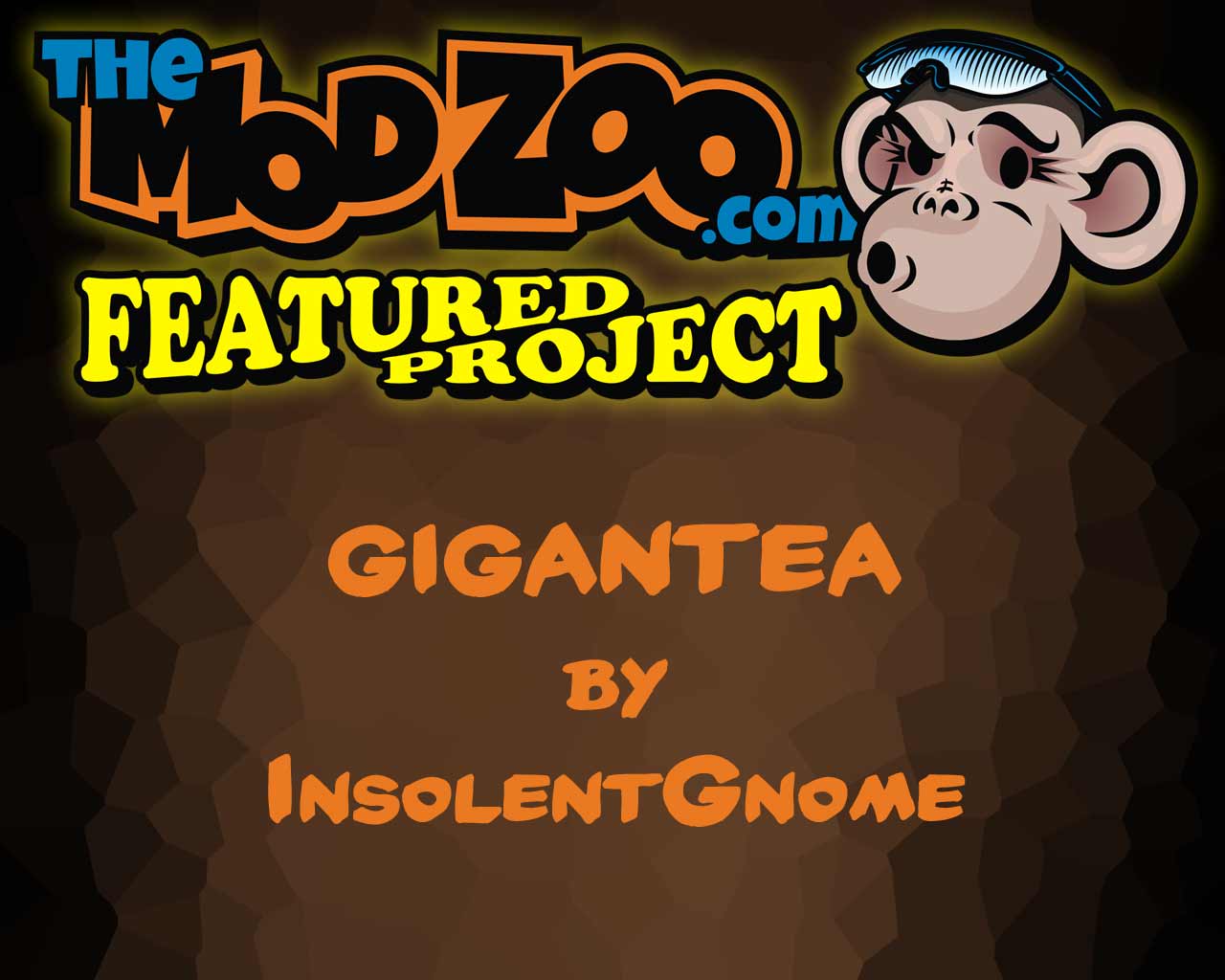 Active member of the Zoo, InsolentGnome, who has also been a guest on our Weekly Hangouts in the past, was at it again this summer. He’s been putting together quite a few mods, but his project Gigantea has got to be one of the more insane of them so far.

This mod is barely a mod, if we’re honest. It’s really much more of a scratch build, that just so happens to use some pieces of computer cases here and there. He started with a single Cooler Master Elite 130 case, but that quickly expanded to 3 of them. They didn’t stay very case like for long though, as each of them got dissected into a number of flat panel pieces.

The theme for this mod is based around the S. Gigantea, which is more commonly known as the Amazonian giant centipede. Kind of creepy, but really cool. The case, if you want to call it that, stands p on the rear 8 legs, and is holding a reservoir with 4 more, and just looking menacing with the others.

Head on over to the forums to check out the Full Project Log from InsolentGnome on TheModZoo.com for how they built everything, and more pictures!